This outpost can be found in Void. 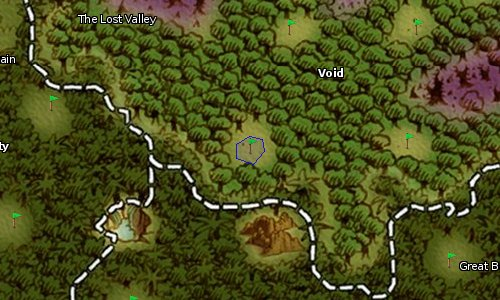 This outpost was fortified following repeated attacks by animals contaminated by the Goo. Hotbeds of infection were discovered to the north-west, in the Lost Valley. Several expeditions were sent to try and destroy it, but with little success. When the tree-bore in the outpost began to wilt, contaminated by the purple plague, it sounded the death knell for the fortress which was quickly abandoned.